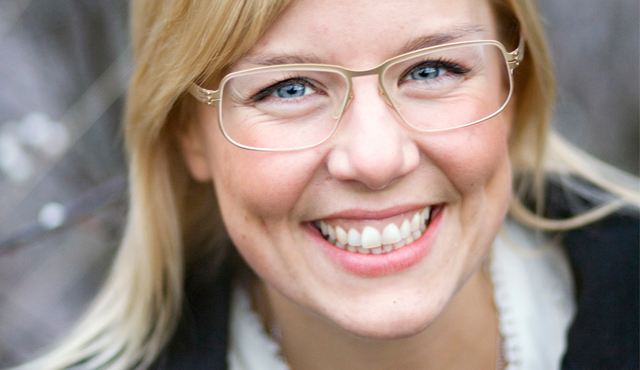 Right now, many are being isolated, harassed and beaten by their classmates and teachers. Some people actively participate in bullying, but most stand by quietly and look on. Combatting bullying often has a lot to do with overcoming one’s own fears of daring to take a stand against bullying. Moral courage is the guiding light of my leadership.

During the spring of 1997, I started the Friends Foundation, with the aim to help schools develop a plan for their work to combat harassment and acts of intimidation. When I started Friends, I wanted it to be a cocky non-profit organization with a commercial mindset that attracts young people, even those that normally wouldn’t participate in associations or the voluntary sector. Friends has grown to become a workplace with almost 40 employees at four regional offices in Umeå, Stockholm, Gothenburg and Malmö. Today, Friends is the largest player working to reduce bullying and harassment in Sweden.

During the first years, I travelled around Sweden and visited hundreds of schools, lectured for thousands of pupils and teachers and wrote a book about bullying in schools. Now, many years later, I know that it’s possible to bring about change – through our staff and through the thousands of teachers and pupils we’ve trained. A school that is insecure, full of conflict and led by weak school leadership can, with the help of training, support and fresh engagement, grow and become a good school for everyone.